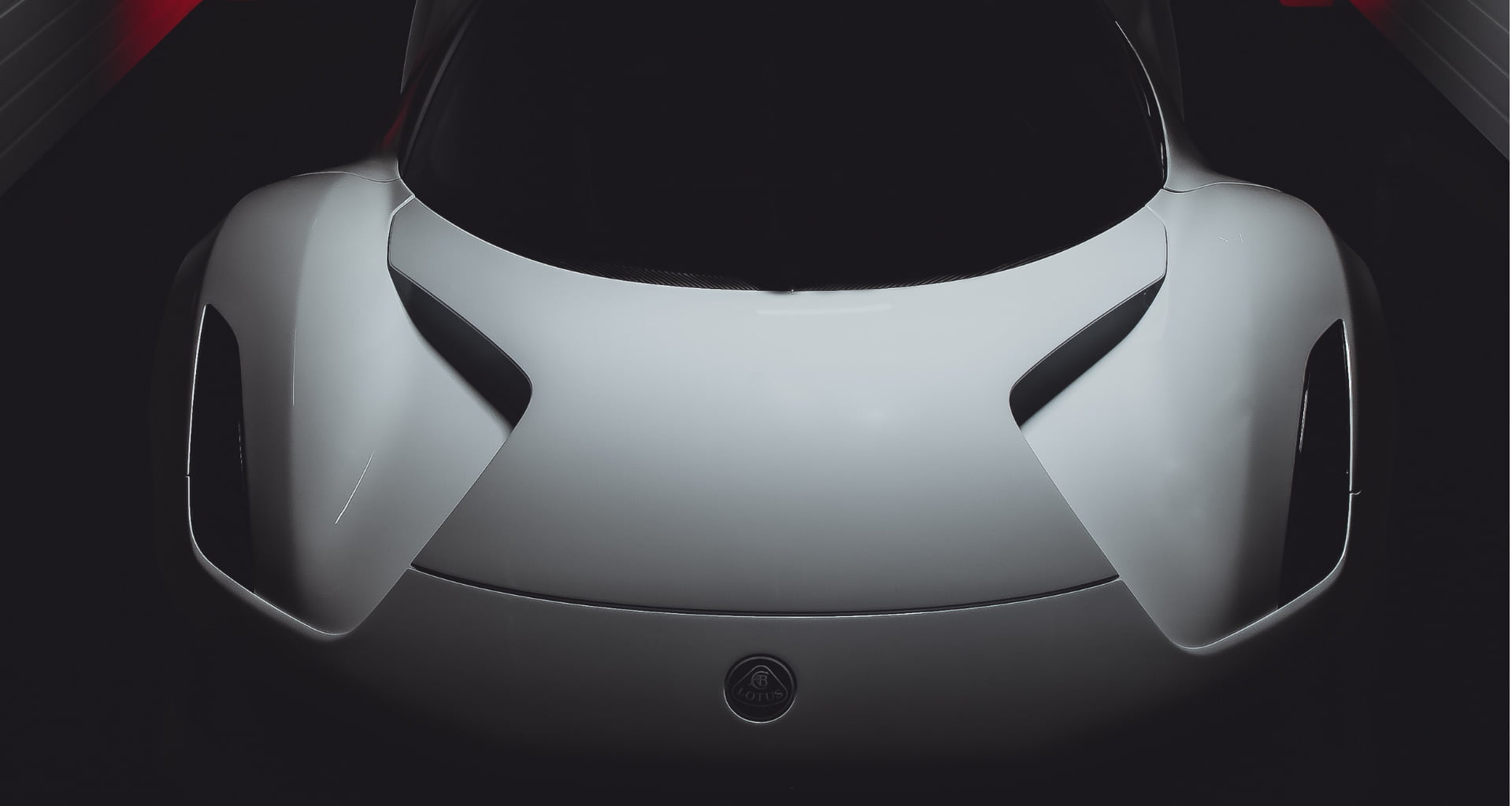 With the long awaited James Bond film No Time To Die debuting globally on 8 October, it’s no longer a guessing game as to which luxury products are marques – they all are! And why? Because product placement in a ‘guaranteed success’ blockbuster is a no risk ROI strategy.

For me, the craziness of embedded marketing in the more recent James Bond movies hits a raw nerve. Take Spectre, released in 2015 and starring Daniel Craig as an example.

Director Sam Mendes commissioned Aston Martin to create ‘the’ car. It was reported that 10 bespoke DB10s were made, seven of which were blown up – that’s 24 million pounds worth of cars – in the film, which cost 200 million pounds to make.

In today’s world – well any world – I find this ethically wrong on so many levels. James Bond has now become James Brand, one hugely expensive, multi generational and demographical product advertisement.

How to tell your success story

But that’s not what this article is about. It’s about how to continue telling a success story. One that emanated from the ‘less crazy’ brand equity monitizing times, was 007’s 1977 film, The Spy Who Loved Me.

From this legendary film came the rise of the Lotus through a clever idea by its PR exec Don McLauchlan. He had been alerted to the fact that Bond producers were searching for a car that could also become a submarine.

Cleverly, Don took a red reproduction Esprit to Pinewood Studios and parked it where senior management and others would have to walk past it. During the day he moved the Esprit around the site to ensure maximum impact. It did the trick, an Esprit S1 was selected, although in white:

“To look stunning in the bright Mediterranean sunshine and underwater.”

and the rest as they say… is history.

How to reuse your success story
– no matter how long it takes!

Exactly 43 years later to the day, Lotus released the first images of its British all-electric hypercar, Evija [this page takes 30 seconds to appear]. They used the Esprit S1 specification – white with a tartan interior – to mark the occasion citing:

“It’s a small nod of appreciation for one of the most famous cars in film history.”

Lotus recently won Product Design of the Year in the International Design Awards, both celebrating and prolonging the story by releasing a set of new images of the Lotus Evija, this time in yellow.

The car is now available in other colour ways of course. Just off to order mine now with maybe a slight nod to product placement!

You can read more about the Lotus’ story here.